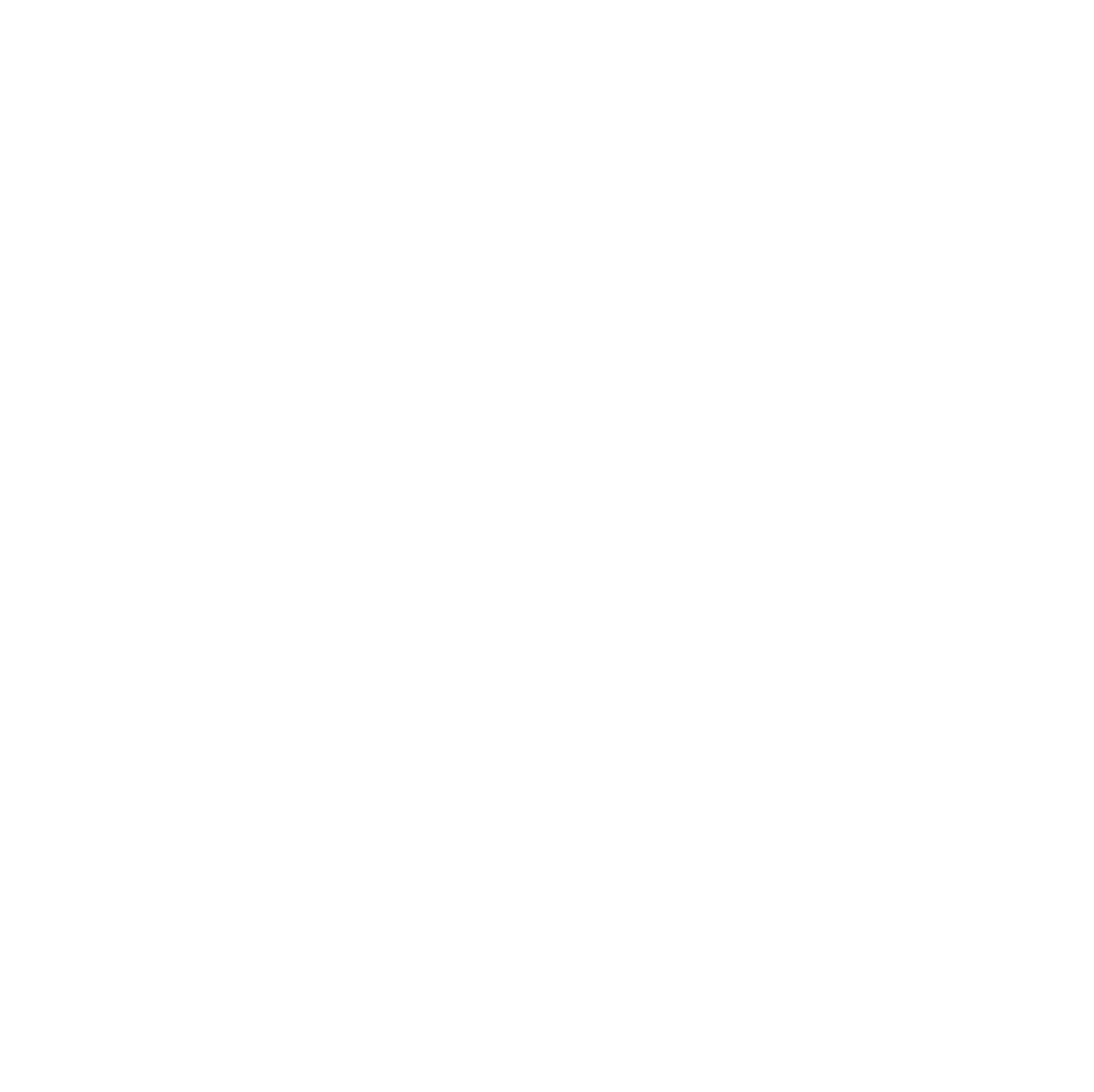 End of the year Keiko

The end of the year keiko will be held at WaShinKan Budojo in Tilburg.
The location can be found here.

Anyone can come, even if you’ve never done any of the other Budo, you’re still more than welcome to join!

Because of the materials used, we ask the participants to pay a small participation fee of €10,-

The program
About Tameshigiri
About Kyudo

On Saturday December 24th, WaShinKan Budojo in Tilburg will host its annual End-of-the-year keiko session. As usual, we will start around 10:00 with a short round of warming up, followed by an introductory course of Kenjutsu. When the introduction course has finished, we’ll take a break and have lunch. Make sure to bring your own things, as the supermarket around the corner might be closed. After the lunch-break, the real fun starts, and we will have the opportunity to test the Kenjutsu skills with some actual Tameshigiri! For more info about Tameshigiri, check out the second tab.

When Tameshigiri is finished, the hall is cleaned and the targets for Kyudo are prepared, we will go into a beginners session of archery! We will give a short demonstration of Kyudo, followed by a group session of the steps we take in Kyudo. Of course you will get to shoot some balloons too!

Again, when everything is cleaned up and there is some time left, there will be the opportunity to do free (Kendo) keiko for those with bogu. We do ask a few of the advanced people to give a short demonstration. For those who haven’t done Kendo yet, there will be the possibility to hit some of the Kendoka too (don’t worry, they won’t hit back).

The hall will close around 16:30, making it a full day of fun! We hope you can join, so feel free to register down below!

Tameshigiri is the art of test-cutting with a real sword. At the Tameshigiri session in Tilburg, we will first go through an introductory course of Kenjutsu. Here you’ll learn how to step, cut and aim, before moving on to the real target: a tightly rolled straw mat, representing the human limbs.

When the Tameshigiri fun is over, we will have the opportunity to try out (for those who aren’t familiar with the Budo yet) Kyudo. Kyudo is the way of the Japanese bow, and is often referred to as Zen Archery.

Kyudo consists of eight steps, but during the introduction we will narrow it down to 3. The grip on the bow, the drawing of the arrow and the release. At the event, we will have both real targets and balloons for you to try to hit! If you want to read more on how we practice Kyudo at WaShinKan, check out our Budo page! 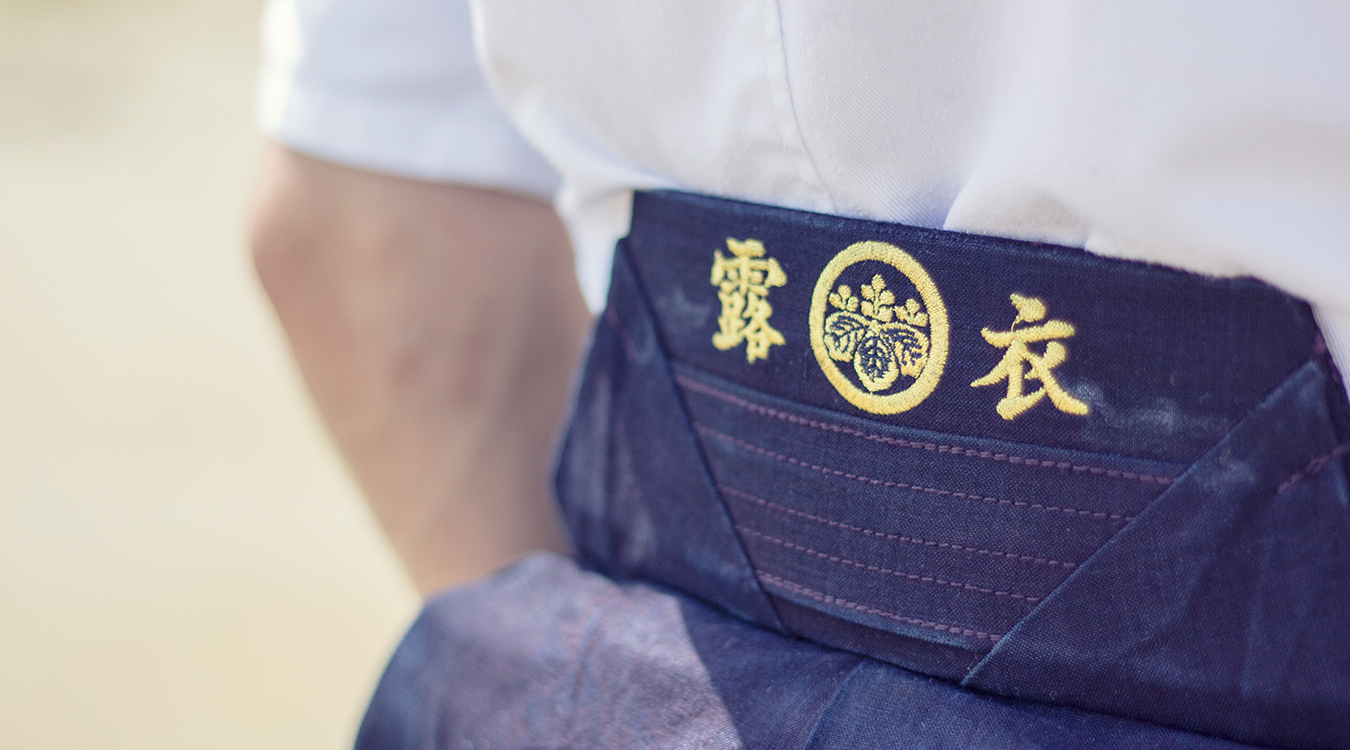 To register for this event, you only have to do 1 thing: Click the link below, which will bring you to a payment screen. Pay the €10,- registrations costs and make sure the payment goes through. We will register the name the payment is coming from, and that’s about it! We will do a name check at the start of the event to make sure that all registered participants are present.

where to find us 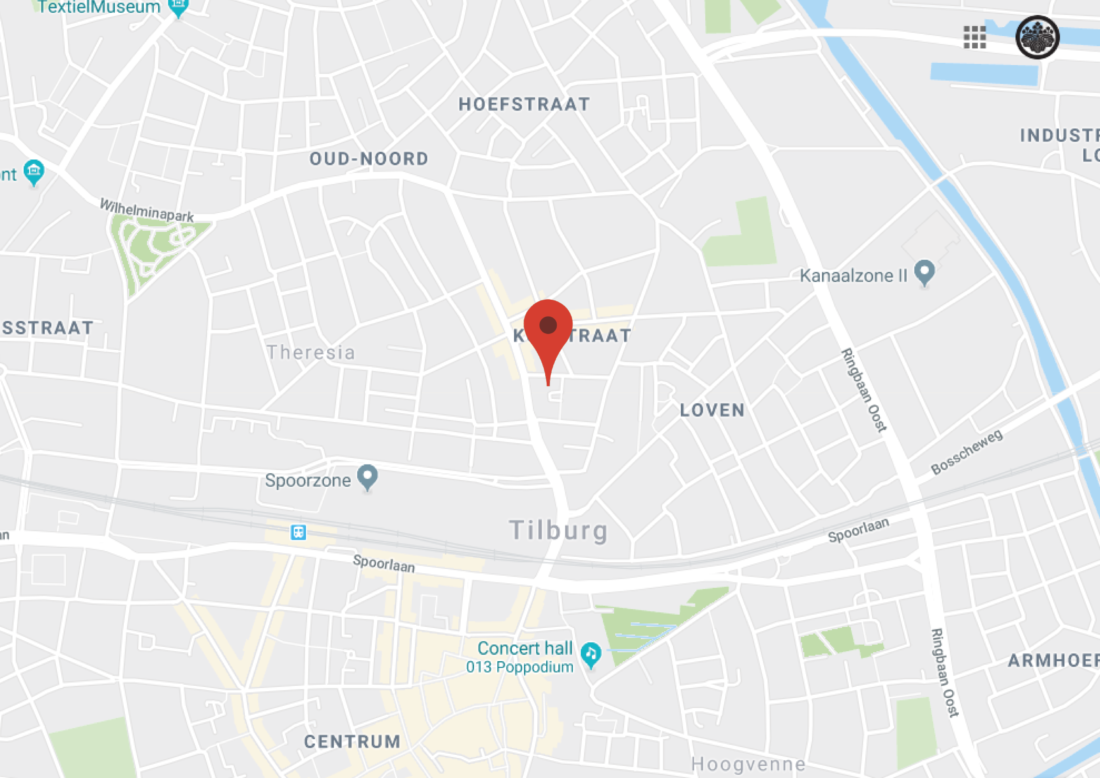 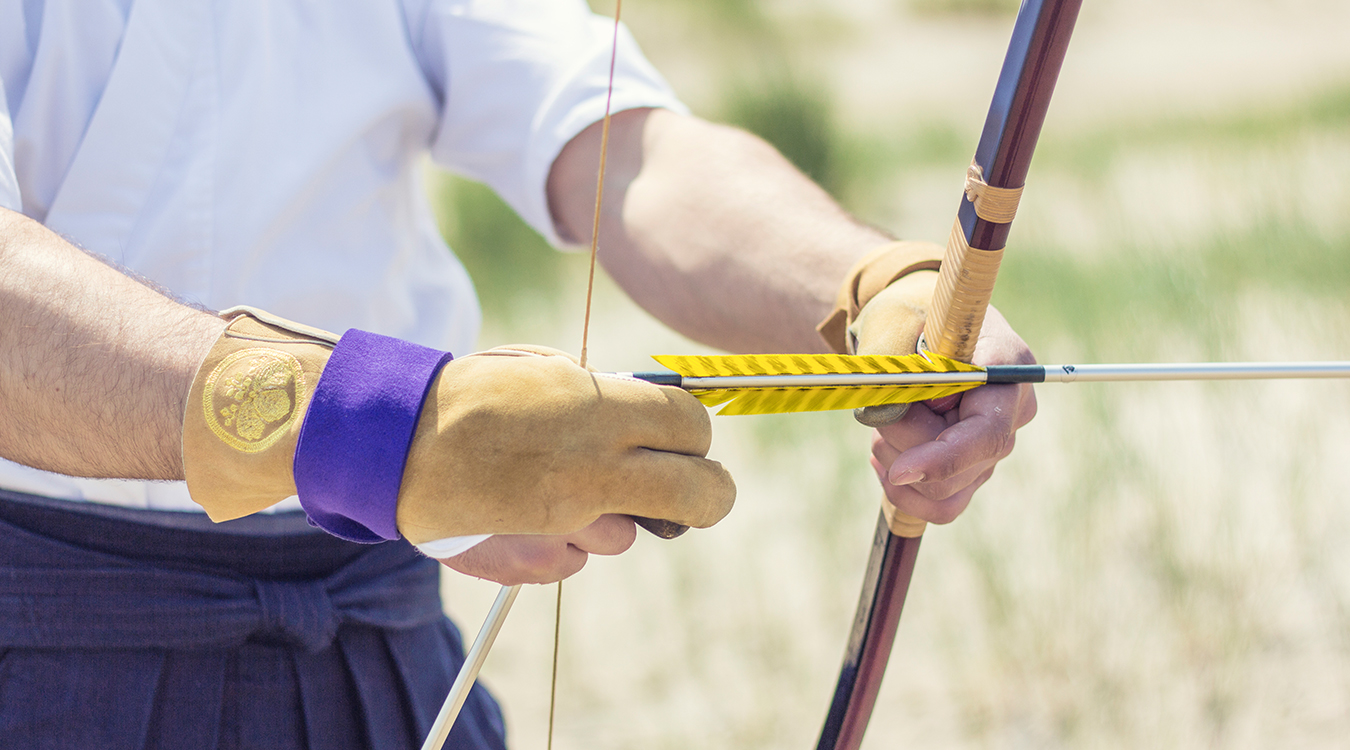